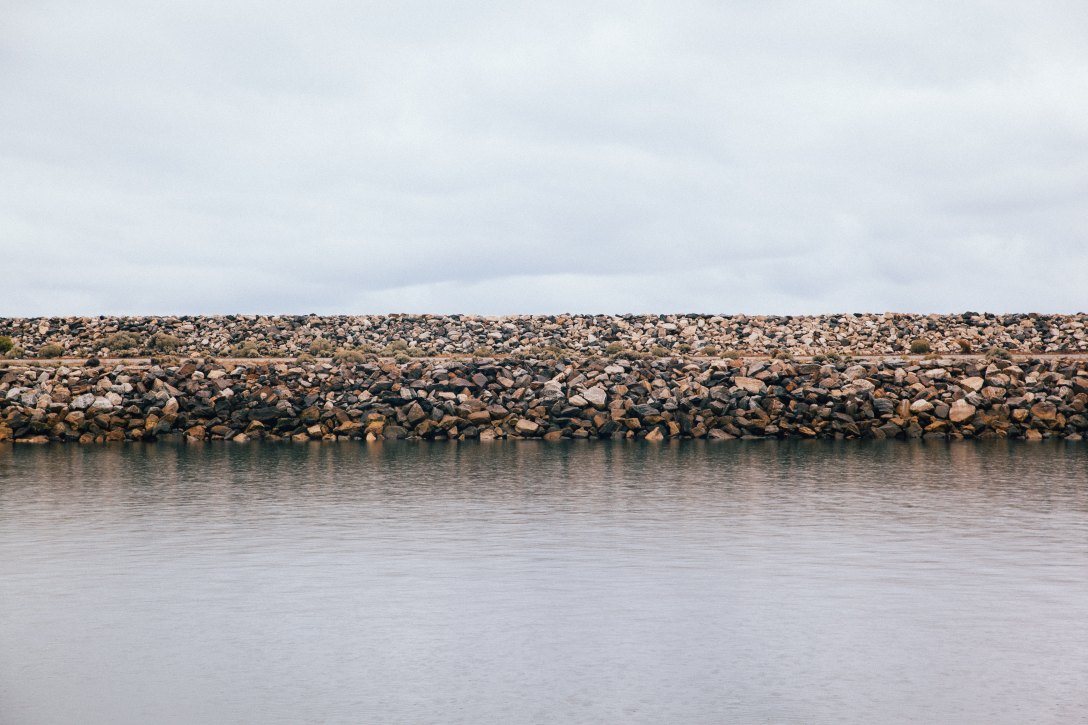 *Written on July 4th, 2019–an exercise in extemporaneous writing.

Today I have felt less tethered to responsibilities and to my own self-constraints. They seemed to have loosened their grip on me just enough for me to reflect and write. It’s difficult to know the causal link between these, but I don’t have time to speculate. Too little pen to paper can make one a coward in this business. So today I will write.

I’m following the format of Marcus Aurelius’ Meditations. I would like to continue this format if possible. Although the structure is the same, the content is most certainly not. I am not writing from some throne or a desk just miles away from the battlefield. My meditations are not as crystalized like Aurelius’ are. They have all been written and edited in one sitting and do not carry the force of Rome’s (arguably) greatest emperor. At the very least, maybe someone will “pick up and read!” his Meditations. You won’t regret it. In the meantime, you’re stuck with mine. Thanks for reading.

1.1: My life has been marked by strong polarities this year, most notably by despair and hope (in that order unfortunately). This is largely due to the mental health issues that I’ve been wrestling with. My emotions and body flatten and cascade without my control. All the novel ideas that I continually cram into my mind get flushed around with this ebb and flow—like some sinister washing machine. My religious sensibilities soar and crash as well, often making me feel either like a saint or a madman. I have, without doubt, become Dostoevsky’s “Underground Man” at times. Just thinking about this makes me shudder. Let’s paint a picture instead.

I imagine a placid pond brimming with dark stale water. The shore is absent—no sand, no anything. There’s no horizon—just space. The water seems still, yet it crawls, slowly, like an injured caterpillar. When suddenly, a geyser busts through the surface—a violent vertical purging. This is Hope. This is where it has made its home recently—beneath the surface—in the depth. It seems to only occur when the neurons of my mind miss a step like some electrical misfire. It leaks out and (sometimes) bursts through the surface of the deep gray. Otherwise, during the nine-to-five, insects come and rest on the silky covering of the gray water, making their home in the swampy conditions that my psyche has produced. This has been the every-day. One would think that I lived on some strange island plagued by an other-worldly climate, and I’m beginning to see that the landscape is different here, much different, than where most people find themselves. Their experience of these conditions is a microcosm of what has become my macrocosm. Most people confine these conditions to a small terrarium near a window, for times of celebration and for grief. This year, I have found myself in the terrarium, and often wonder if this is all that there is. Those near me look through the glass and wonder what’s wrong with me without seeing the expanse between us. This is me waving from the other side.

1:2: I often wonder if the ecstatic movement of my mind (as mentioned in 1:1) further reveals reality or distorts it. I ponder whether it allows me to see through the facades of my experience or whether it creates its own façade that is reflected back onto myself. At the risk of sound self-absorbed or self-promoting, I see similar experiences within the works of artists, writers, and thinkers that I have encountered. I see these same polarities that violently wrestle with one another, like a duel between two great beasts. I see myself in these thinkers and their experiences (once again, at the risk of sounding arrogant). They seem so involved and invested in their experience of reality and their pursuit of truth. Life and death, their ownlife and death, are thoroughly wrapped in their artistic productions. If it fails, they fail with it. They stand between these two beasts as they brawl to the death—blood spattering and bones cracking within earshot. They delve deep into their psyche to glimpse this, sometimes by their own volition and often despite it.

I have found no better muses than these two beasts, hope and despair. Nothing stimulates me to write like them. I have also found that they stick together, no matter how hard you try to pry them apart. There is no hope without some despair and no despair without some hope. Sometimes it’s just a blip, but it’s enough. A quote from Ernest Hemingway comes to mind here.

“The world breaks everyone and afterward many are strong at the broken places. But those that will not break it kills. It kills the very good and the very gentle and the very brave impartially. If you are none of these, you can be sure it will kill you too but there will be no special hurry.”

Even within this quote, I’m somehow able to chuckle away the deep despair that it paints. There is still hope, even if it can only be found in a nefarious chuckle. Sometimes a laugh is all we need to transcend our current predicament. Thank you, God, for laughter.

1.3: One could easily argue that I reference writers and literary works too often. I could see that this looks arrogant. The real reason I practice this is because I am so (often to my fault) involved in my reading. Books are dangerous in the hands of someone like me. I try to practice what the Greeks called epoche—the suspension of judgement in order to better understand something. My appropriation of this is not necessarily objective. I see objectivity and subjectivity as often being two sides of the same coin. Truth can be revealed from either. Religion is a great example of this. Some approach it rationally and resultingly apprehend its truth. Others see it from within via experience and arrest its truth. Often these two approaches interpenetrate one another, but this illustrates my point well enough.

This is exactly how I approach books. I read them objectively, separating myself from the work via reason, but I also read them subjectively, suspending my other beliefs in order to find myself within the work—to temporarily embody and understand it from within. As one may guess, this often makes my interior life quite volatile depending on what I am reading. Regardless, I approach all of my reading with some level of both faith and objectivity, whether I’m reading Nietzsche or the Apostle Paul. To some, this may seem irrational given my faith. Yet, I will quickly point the reader to the maxim of the early church fathers; “all truth is God’s truth”. This is one of the simplest yet most profound theological reflections that I am aware of. Sadly, it has lost its influence in certain circles due to its often-disturbing implications. It is both thoroughly rational and thoroughly Christian, yet it will, no doubt, make you uncomfortable if you sit long enough with it. It will gyrate whatever theological boundaries you’ve installed, setting off alarms, and causing a ripple in whatever pond you may find yourself in. But don’t worry; I’m sure it’s God’s pond.

Thanks for reading. Feel free to use this same structure to post your own meditations if you would find that pleasing.

... View all posts by Dakota Wade